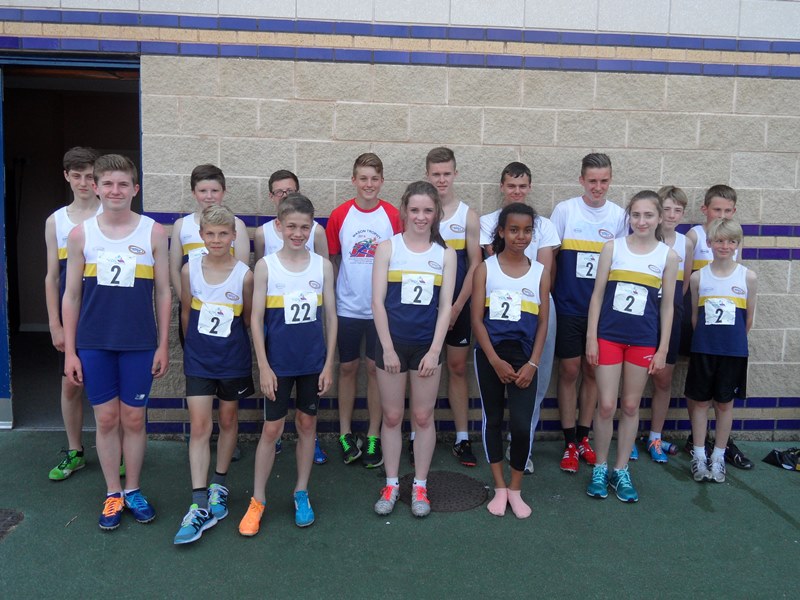 Crewe and Nantwich athletes put in an excellent performance at the Youth Development League on Sunday 22nd June at Trafford which enabled them to retain the top of the league position after three of the four rounds in the league competing against clubs from West Cheshire, Lamcaster & Morecambe, Wigan, Trafford & Blackburn. If they mange to retain their lead at the final round the club should be re-promoted to the premier league next year.