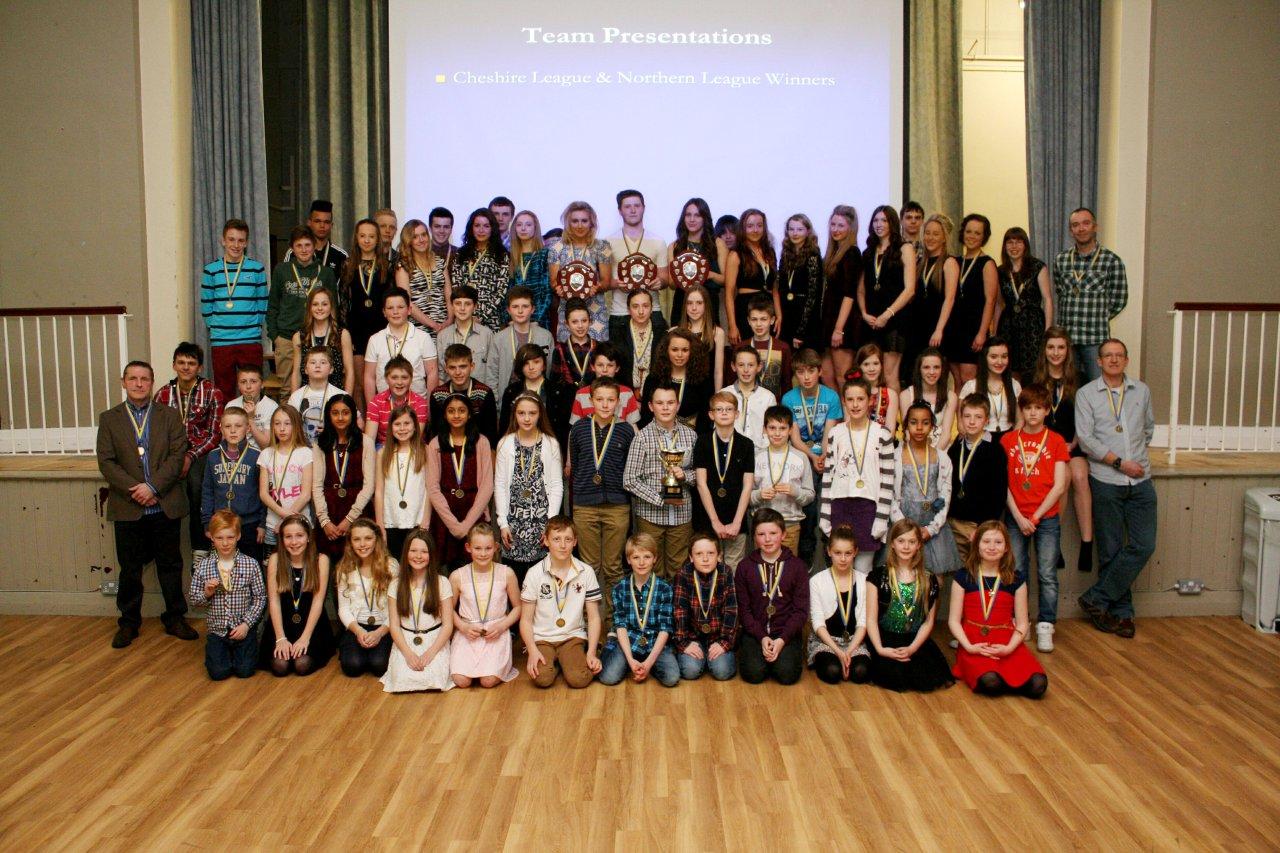 The Club celebrated the successes of the 2011 winter and 2012 summer season with a big send-off last night. Over 230 people attended the Awards Evening at MMU and what an evening it was! There was recognition for massive Team successes in the NSCCL and Sportshall in the winter and then in the summer a big recognition of the clean sweep yet again of the Cheshire Track & Field League titles and promotion for the Seniors in the Northern League. Individual succeses were celebrated with our Annual Performance Awards for U11's and the AAA's Performance Awards for the U13-Seniors and then the finale consisted of the Individual Event Awards from U11 to Seniors making it an event for everyone. A thank you to all the athletes and their families who attended and a thanks again to all the volunteers that helped stage a great event. Photos of the Evening click here. 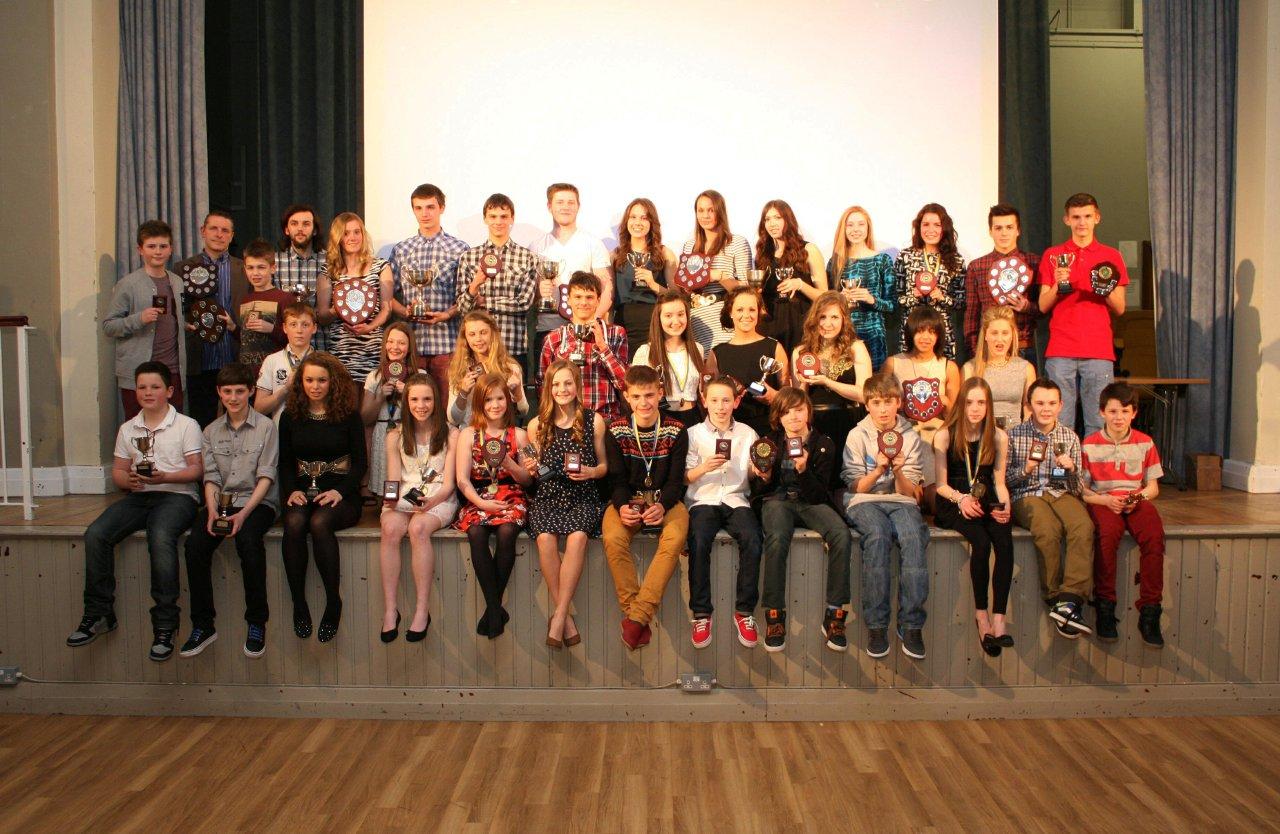