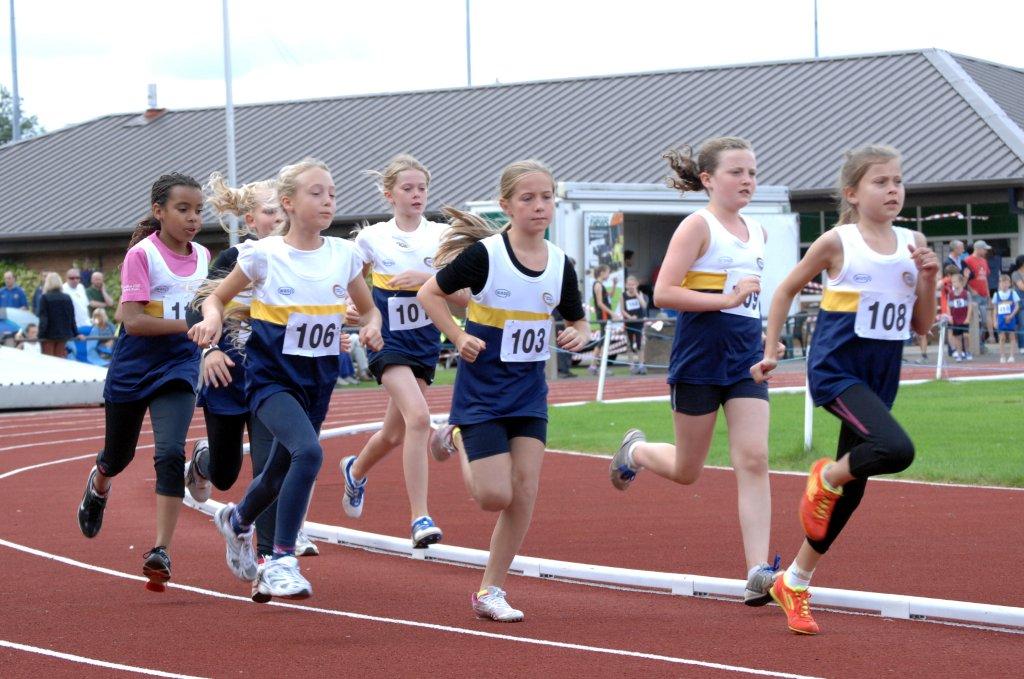 The Club finished off an incredible summer season last weekend in retaining its four titles in the 2012 Cheshire Track & Field League. In the final round 4 at our home ground of Cumberland Arena, some 130 plus Crewe & Nantwich athletes turned out to seal victory in the round and also ensure that the League shields and trophies stay at Crewe & Nantwich.

The Cheshire Track & Field League is a League for all age groups and is 18 club strong with teams all around Cheshire, Merseyside, Greater Manchester and North Wales. The clubs compete in three age groups :

In the final round we were up against Salford, Bury, Altrincham, Halton & Frodsham and DASH and we won all competitions by considerable margins.

A massive thanks goes out to our squad of athletes, our team managers, coaches and officials for all their dedication this year. 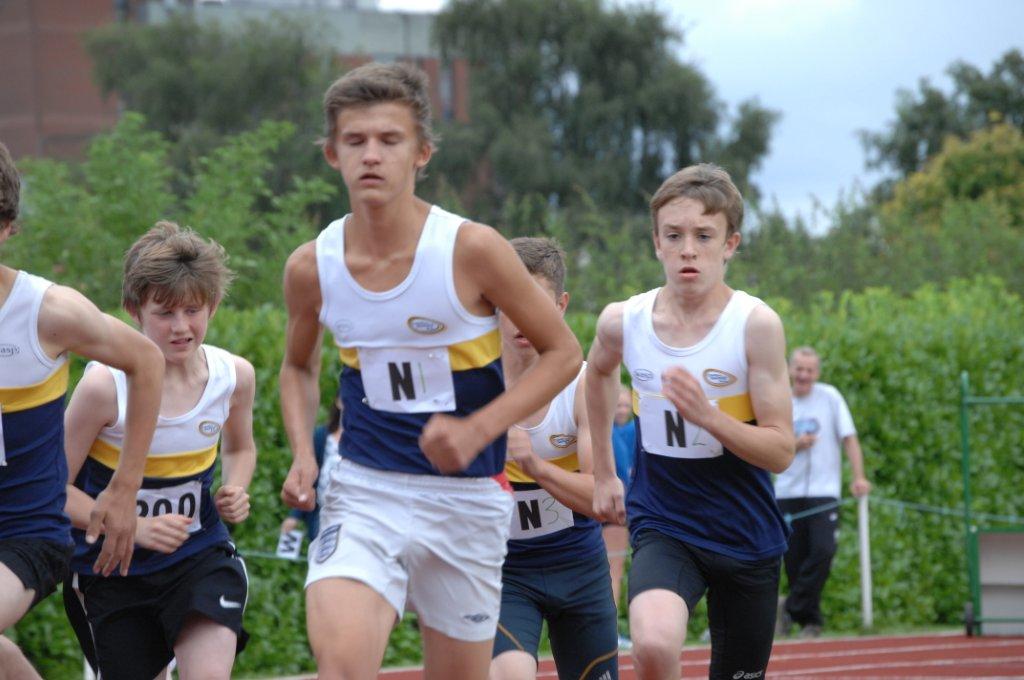