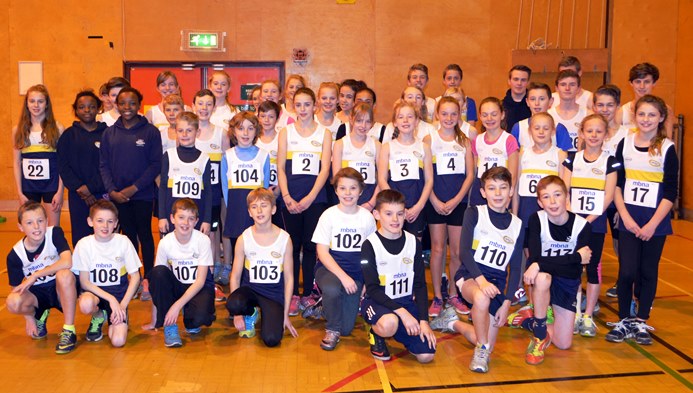 Fifty seven of Crewe and Nantwich athletes competed at Kingsway Leisure Centre Widnes on Sunday and won all categories except the under 11 girls, who came second by 2.5 points. This was an excellent achievement especially as the team was low on numbers due to quite a few athletes having to miss the competition due to a stomach bug.  They competed against teams from Macclesfield, Halton & Frodsham, Handforth, Sutton St Helens and Southport Waterloo. The under 15 boys achieved top marks by winning all their events. All six categories have qualified for the final which is on 25th January. Provisional results show that under 11 boys under 15 boys and under 15 girls all currently top the league and under 11 girls, under 13 boys and girls are in second place.