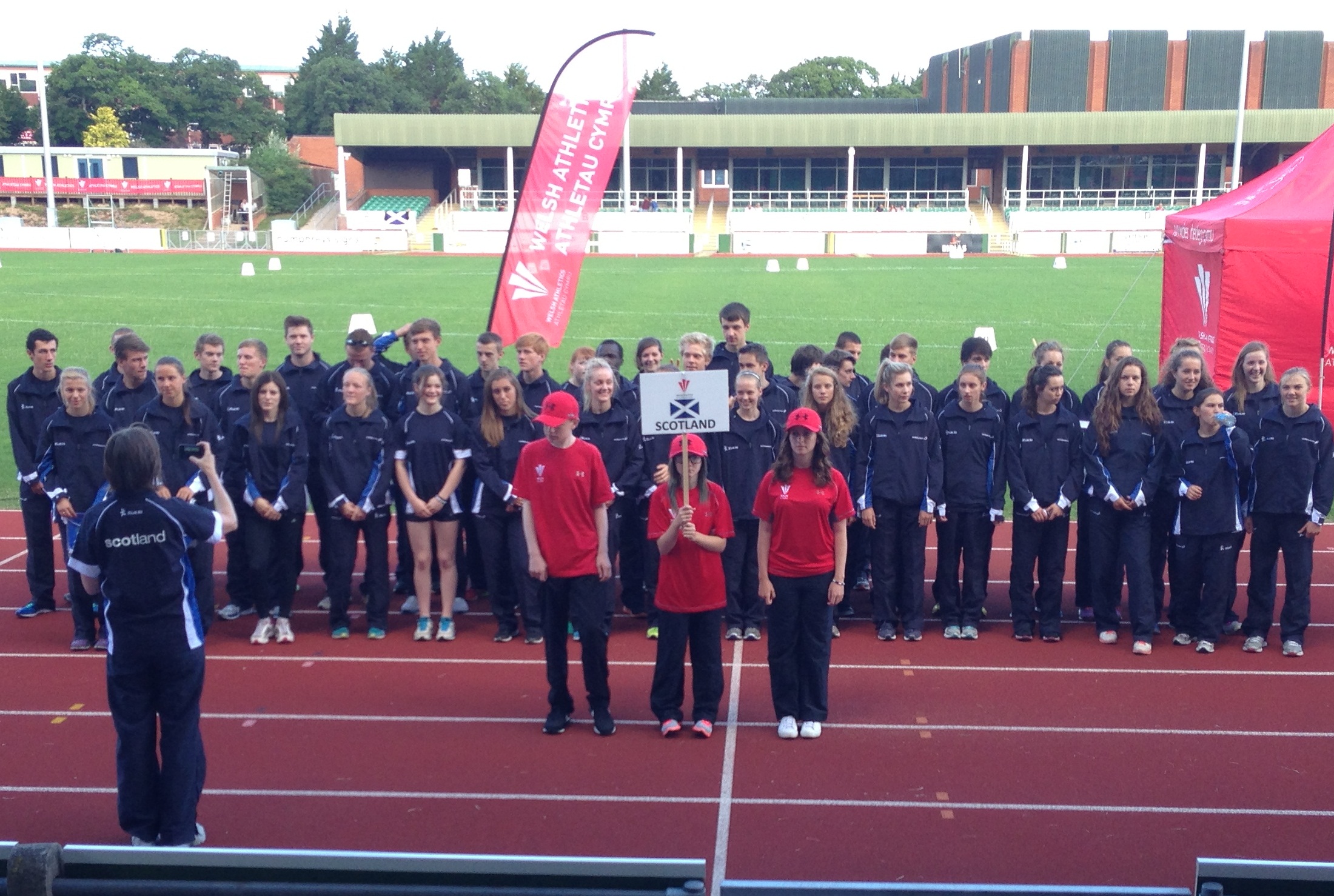 Well done to Fraser Ashman who represented Scotland at the Celtic Games at Colwyn Bay over the weekend. Fraser was selected for two events. U18 Men's discus and javelin. Fraser came a close second in the discus and fourth in the javelin earning valuable points for Scotland who came second to Ireland in the U18 Men's overall results. Scotland however won the overall U16 and U18 Games, with Ireland second and hosts Wales third. Full results click here. Thanks to Carole and Jon for the photos. 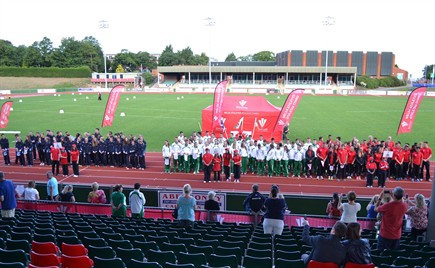