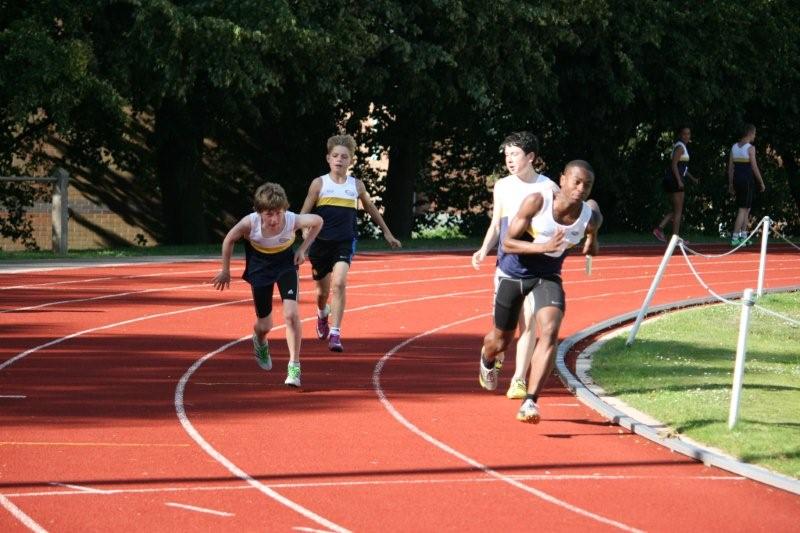 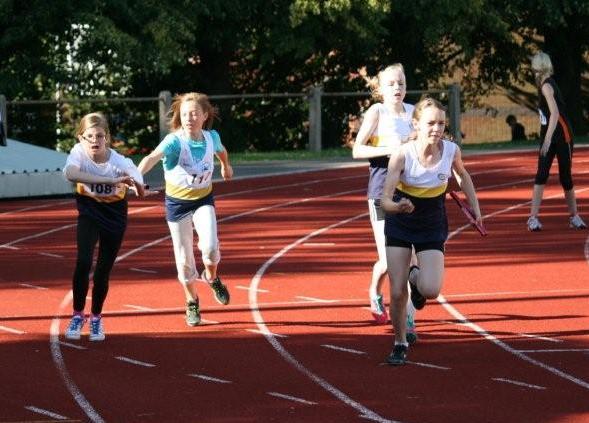 The Club played hosts for the second round of the Cheshire Track & Field League at the Cumberland Arena facility on the weekend. The league has teams from Cheshire, Greater Manchester, Merseyside and North Wales. A hundred plus of Crewe and Nantwich athletes represented the Club in age ranges from U11's to Seniors in the various sprint, distance, jumps and throws events in very hot conditions. The Club won all three competitions by massive margins from competition from West Cheshire, Manchester Harriers, Sutton St Helens, Halton & Frodsham and Colwyn Bay. Well done to all the athletes who competed, some in their first competition for the Club. Thanks to all the officials and volunteers at the Club as well who turned out in force to make the event run well. Photos thanks to Chris click here. Full results click here.  Photso