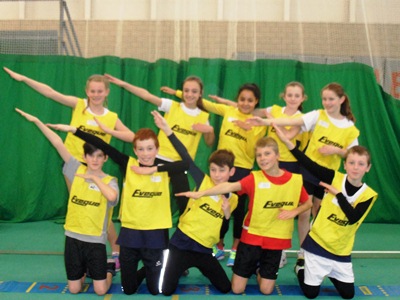 Wendy who Team Managed said it was great to see our athletes representing their county in such a fun event. Thanks to the parents, coaches, team managers, officials and organisers for their support and to the athletes who put great effort and enthusiasm into their training and competing.