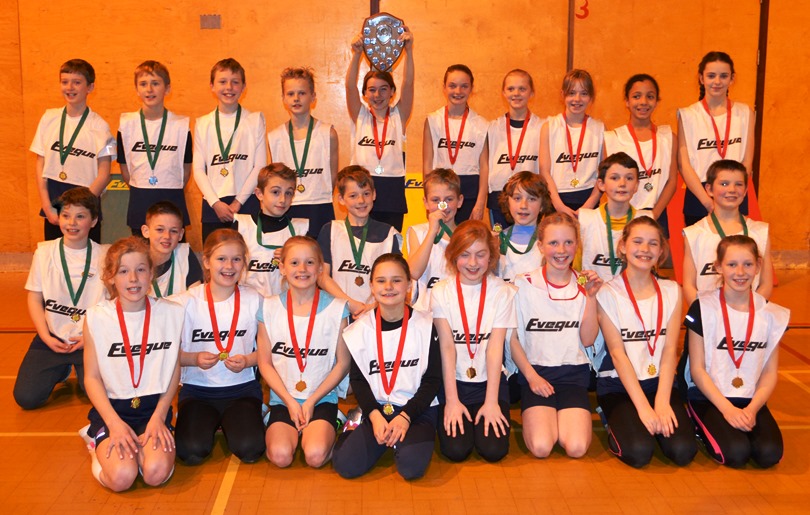 Fantastic news in from the North West Sportshall Finals today held at Kingsway, Widnes. Our Club came away with four out of six titles. In the morning the U11 Girls won their competition and the U11 Boys came a very close runners-up. 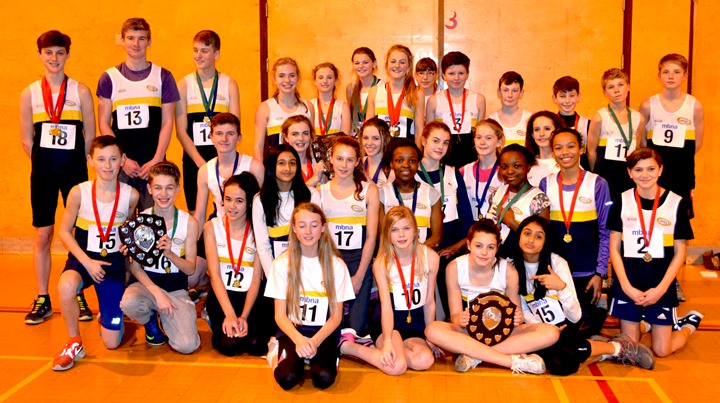 In the afternoon competitions our U13 Girls, U15 Girls and U15 Boys all came out victors, with our U13 Boys coming a very credible third place.

Our athletes also bagged a number of medals in the individual events in the U13's and U15's competitions.

Well done to all the athletes who took part and a big thanks to the team managers, officials and mums, dads and supporters who made the trip and Gail and Ian for getting the photos.

A number of the under 13 &15 athletes will be selected from the performances at this league to progress on to represent Cheshire at Sportcity Manchester on 25th & 26th April. Good luck. 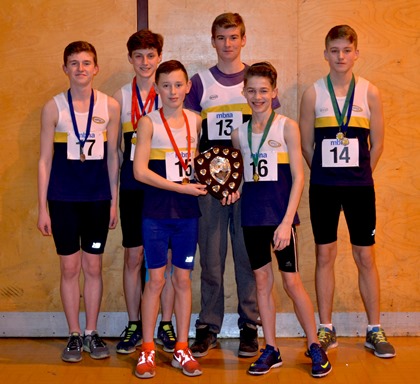 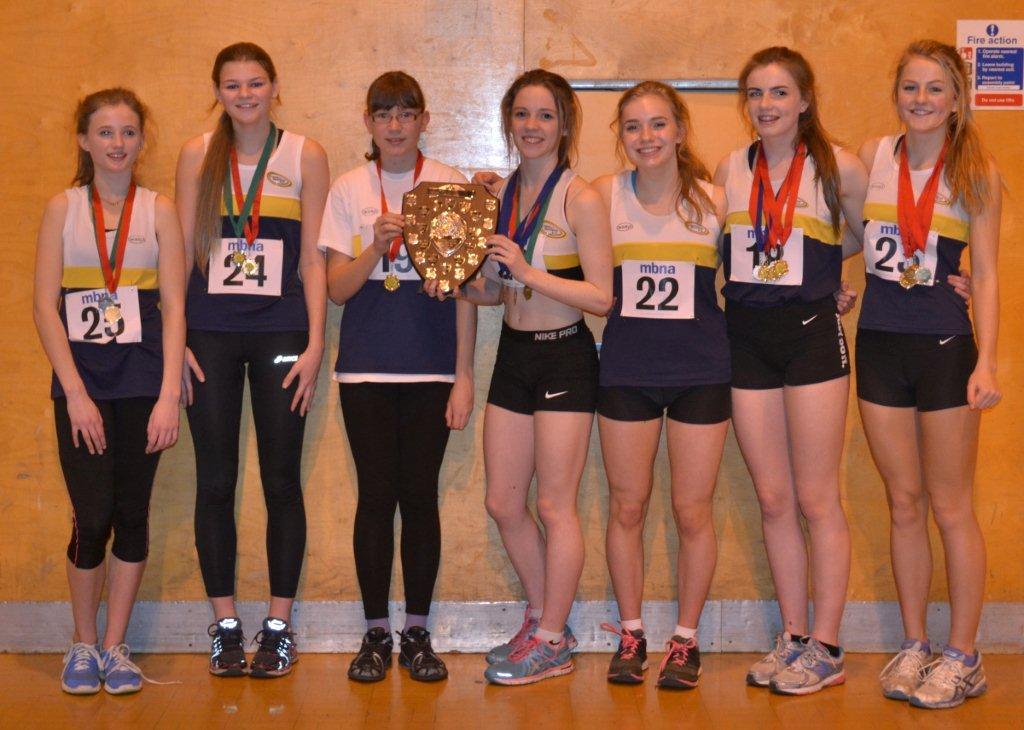 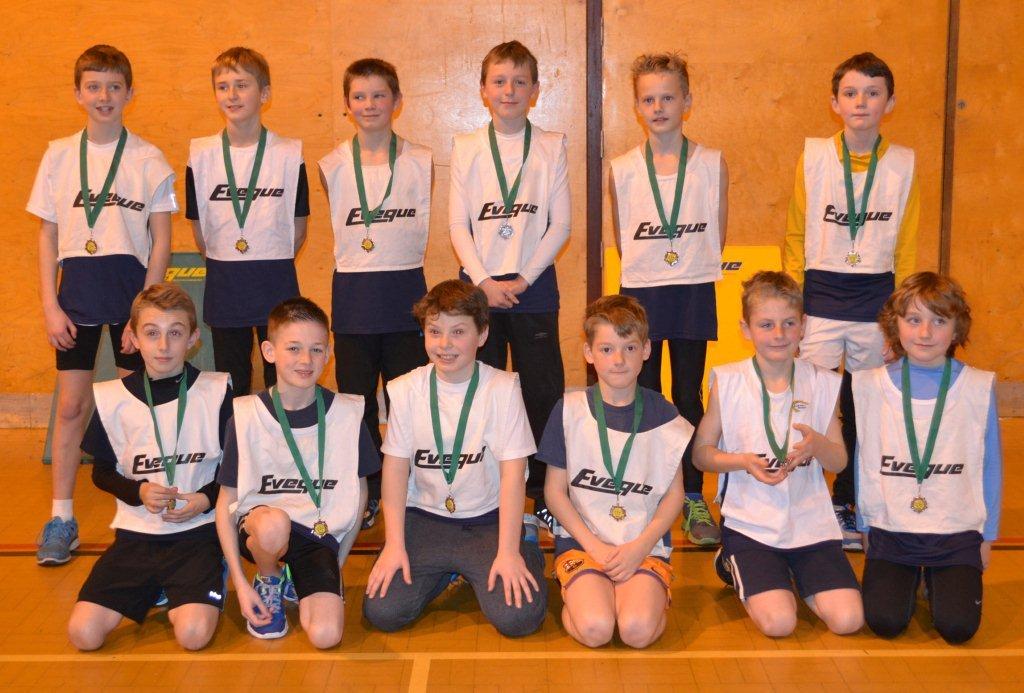 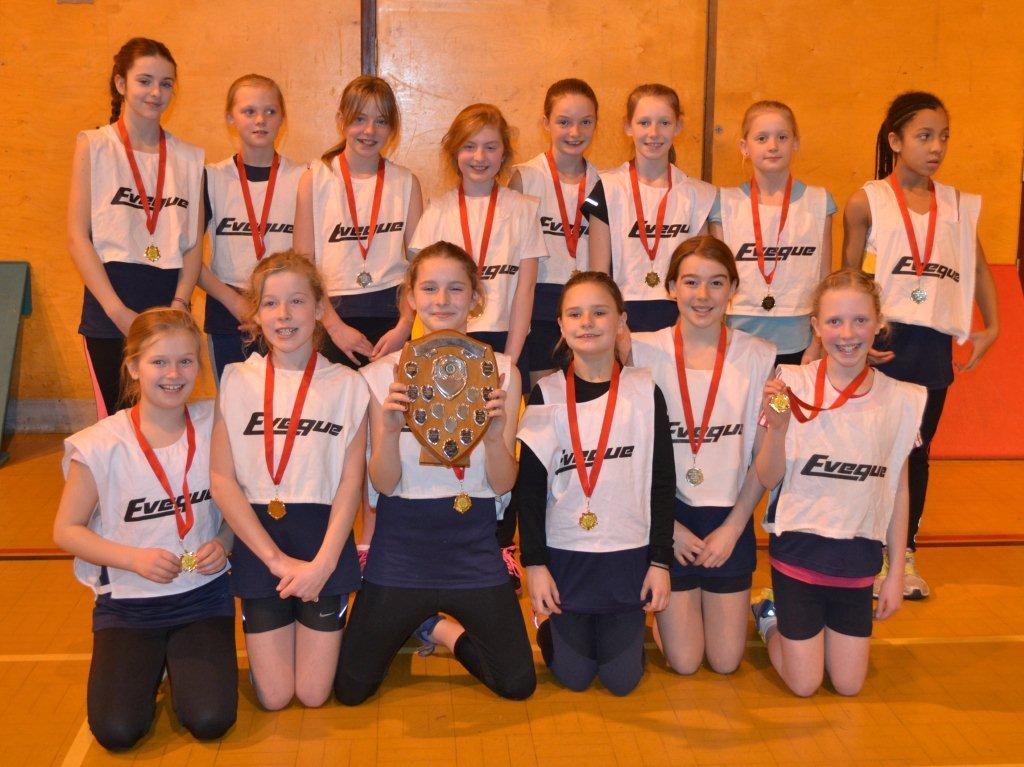 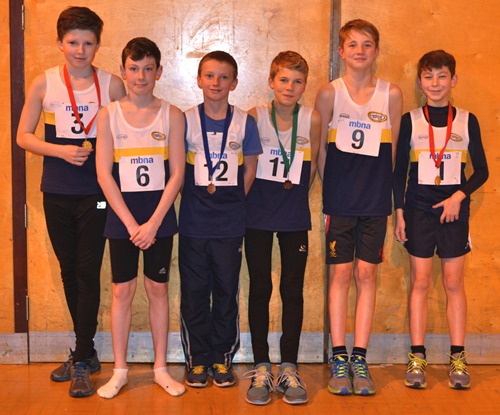 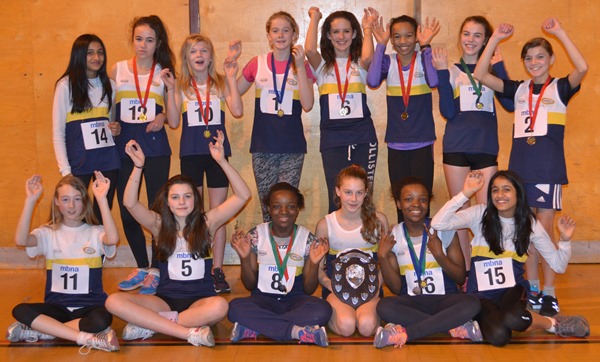 Great performances by sixty nine of our Club athletes this weekend at Kingsway, Widnes in the North West League Sportshall Finals, they secured four out of six championship wins and a second and third place. There were also many gold, silver and bronze medals won by our athletes in the individual events.

The U13 Girls, under 15 girls and U15 Boys also went on to become champions in the afternoon against strong opposition from West Cheshire, Wirral, Macclesfield, Halton & Frodsham, Southport Waterloo, Sutton St Helens and Deeside.

The U13 Boys came a credible 3rd  place.

In the individual events a total of 35 event medals were won by our athletes including 16 golds.

Many thanks to all the athletes, parents, coaches, team managers, officials and other helpers that made this outstanding performance possible.