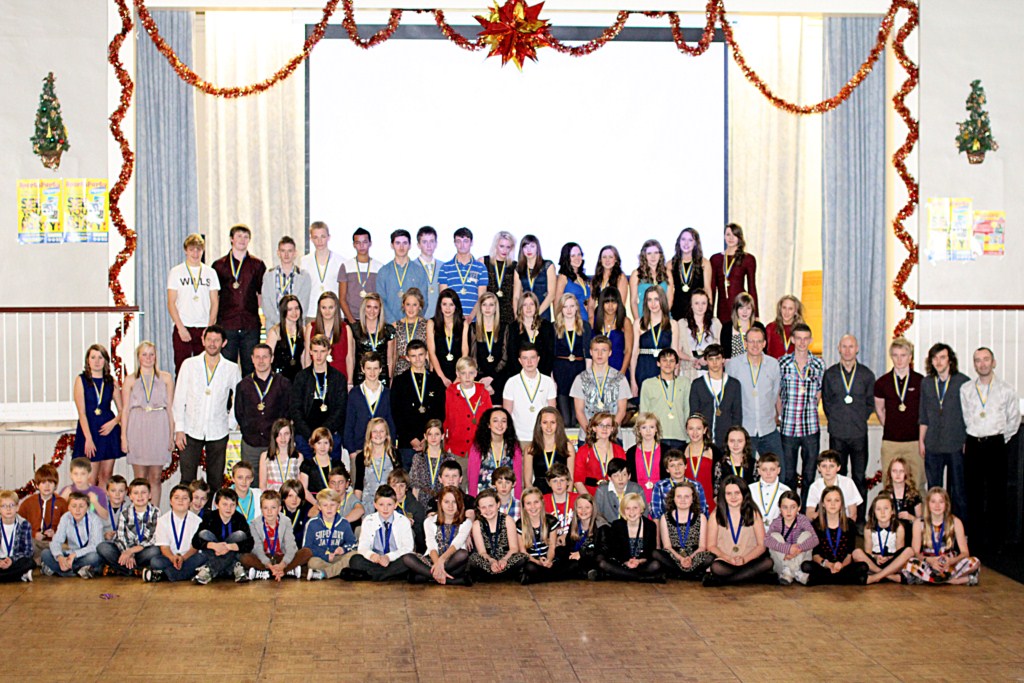 Some 250 people packed the MMU Campus on Saturday 3rd December to celebrate the Crewe & Nantwich A.C. annual awards evening. The Club squads and volunteers were rewarded for delivering the most successful winter and summer seasons ever . The Club successfully retained its Cheshire Track & Field titles U11's, Ladies (U13 to Senior) and Men (U13 to Senior) and created its own history by reaching the Northern Final of the Young Athletes Track & Field League.  The club won a record number of medals at the Cheshire Relays. It also won four out of six of the northwest sportshall league titles and came second in the other two. At cross country, 2010 was a great success at the North Staffs League for both teams and individuals. As well as squad recognition during the evening, the Club also celebrated seasons of many individual athlete successes at county, regional and national level. A record number of athletes were recognised throughout the evening by their AAA's Grade Awards and U11 Performance Awards and presentations were made to those athletes with certificates and badges and medals. Many athletes represented the county at regional and national level in track and field, sportshall, cross country and were specially recognised for doing so in the evening as well. A total of thirty volunteers were recognised for their tireless efforts at the Club again in 2011. All winners were presented with awards from our good friend Susan Moncrieff, the current Ladies UK High Jump joint record holder and silver medallist in the 2002 Commonwealth Games. Thanks to Alextra Accountants for sponsoring the U11 Performance Awards for the six year running. Photos of the evening click here. You will need to be a registered member and signed in to view all photos.